I come from a Western mediation tradition that argues strenuously for neutrality and impartiality in a mediator.

Indeed, one of the first questions lawyers will ask when hiring me is whether or not I have any conflict of interest – in other words, do I know those involved in the dispute, have I worked with them before, do I have any prior association whatsoever?

Only when we have cleared that hurdle do we usually go on to discuss availability, fees etc.

However, it may come as a surprise to some that bias and partiality have a legitimate place at many a mediation table around the world. 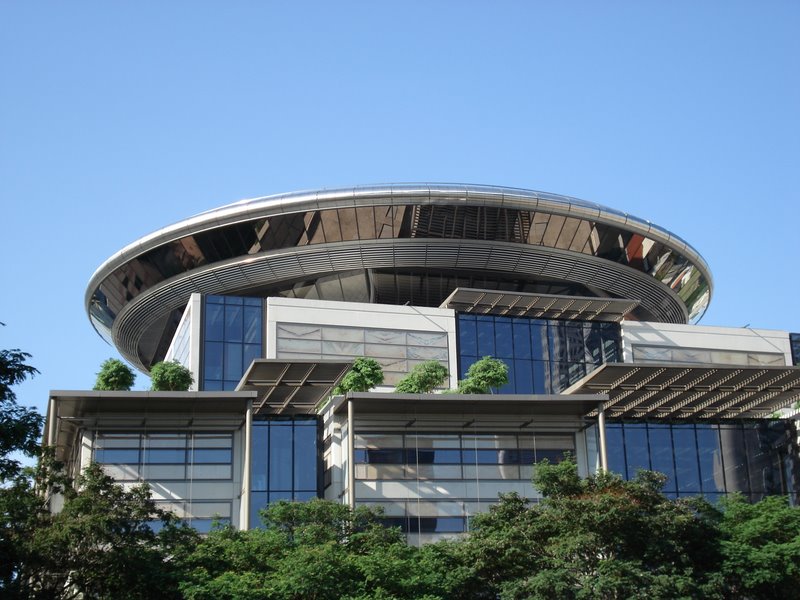 This was bought home to me last month when I was invited to speak at the Inaugural Singapore Mediation Lecture held at Singapore’s wonderfully futuristic Supreme Court – the panel’s task being to add some mediation comment after an interesting address by the former President of the Republic of Singapore, Mr S R Nathan whose career had a strong thread of mediation running throughout – at one point the former president was even involved in what was known as the LAJU hijack involving 2 Palestinians and 2 members of the Japanese Red Army.  In order to guarantee them safe passage out of Singapore, Mr Nathan found himself on an aeroplane with the fully armed hijackers en route to their chosen destination of Kuwait – only to be told upon arrival they were not welcome.  After much mediation, he was released to return to Singapore, thanks to the intervention of the present Emir of Kuwait

Which leads to the inevitable conclusion that what the LAJU incident benefited from was not so much a third party neutal, but rather an authoritative and connected insider… not an original thought by any means, but it does run counter to the very strong instinct many mediators have for neutrality, impartiality and some unidentifiable concept of ‘middleness’.

This all brings to mind one of the most insightful articles written in our field in the last ten years –  Skill Is Not Enough: Seeking Connectedness and Authority in Mediation by Chris Honeyman of Convenor, Bee Chen Goh and Loretta Kelly of Southern Cross University.

Honeyman’s article was born out of an observation that more and more parties were choosing mediators who were not classically trained to help them resolve their disputes, especially at the top end. In the article he examines the flagging “marketability” of mainstream professionally trained mediators in the U.S.

And all this struck a chord as I talked to my friend and contributor to this blog Joel Lee over a beer on a muggy Singapore street – Joel used unfamiliar language like guanxi (loosely translated as relationship) and talked of mediators assuming “the role of case persuaders” and of the parties valuing connectedness over neutrality – as long as that connectedness was “equidistant” which he explained was where the connectedness with each party should, as far as possible, be to the same degree or extent.

And the interesting aspect of Joel’s thinking on this topic was that he is not referring to the impartiality, fairness, objectivity and evenhandedness of the mediator when he talked about connectedness.  Rather he refers to the mediator’s background and relationship with the parties as being positives and included the extent of prior contact or relationship, prior knowledge about the dispute, the degree of mediator interest in the substantive outcome or the way in which the mediation is conducted and the extent of mediator expertise – for more on Joel’s thinking see An Asian Perspective on Mediation.