This week I spoke to a group of young legal practitioners here in New Zealand. I aimed low and went back to source. I suspect I got more of a kick out of it than anyone at the session.

So, mediators, look away. There is nothing new here.

But users, occasional or repeat, I hope these three essential elements peek an interest in the rich vein of mediation theory that pulses through every mediation – high stakes mega technology case or barking dog dispute.

1. Let’s start at the beginning with the Five Sources Of ALL Conflict* 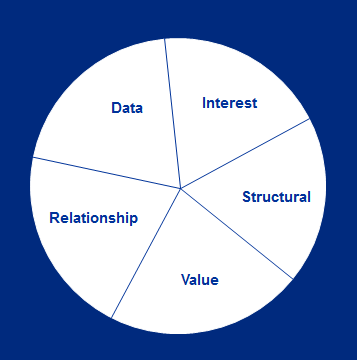 2. Then there is the Satisfaction Triangle that reminds us that there are three elements to real, lasting closure – procedural (“we were listened to/it was transparent/it had a coherent structure”) emotional  (“my sense of wrong was acknowledged/legitimated”) substantive (“the  outcome was in the range of feasible results”) and if each of the three sides of the triangle are addressed in some way in the mediation process, resolution is more likely.** 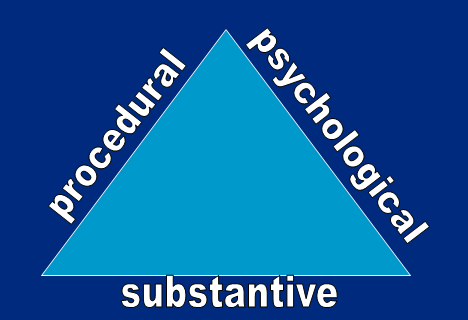 3. Finally there is the Pareto Frontier –  sometimes called win/win but better described as ‘I can live with that/I can live with that’ or ‘the highest level of benefit for either party’. This reminds us that while some disputes are zero-sum games and will resolve themselves somewhere on the compromise line, others are multifaceted and can only be resolved by moving off positions and off compromise (more for me means less for you) and onto interests.

For more, Google ‘Pareto Frontier’ or ‘negotiation interests and positions’.  Better still read about the kids who both wanted the same orange… 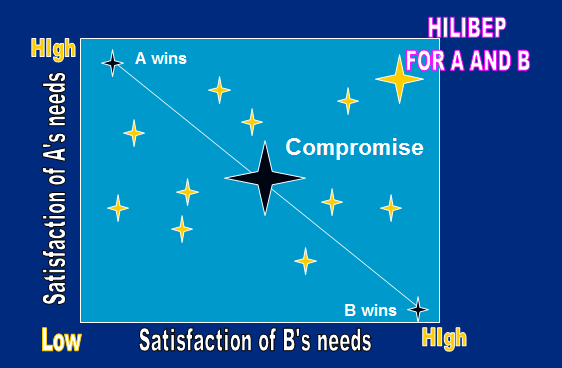 * Thanks to Chris Moore’s The Mediation Process, a book that should grace every mediator’s bookshelf
** Thanks to John Wade, Bond University