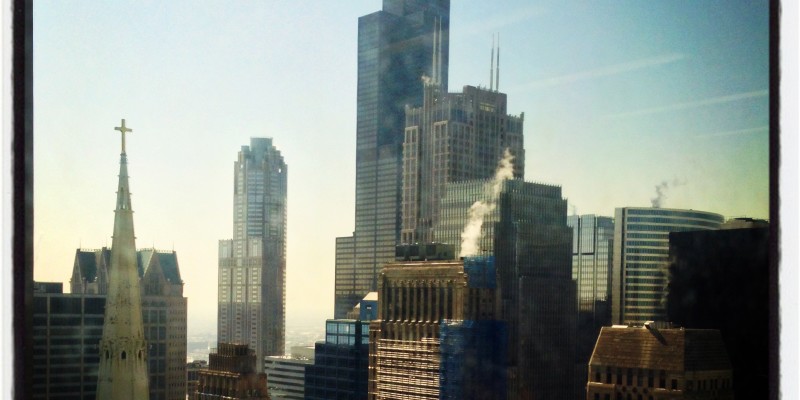 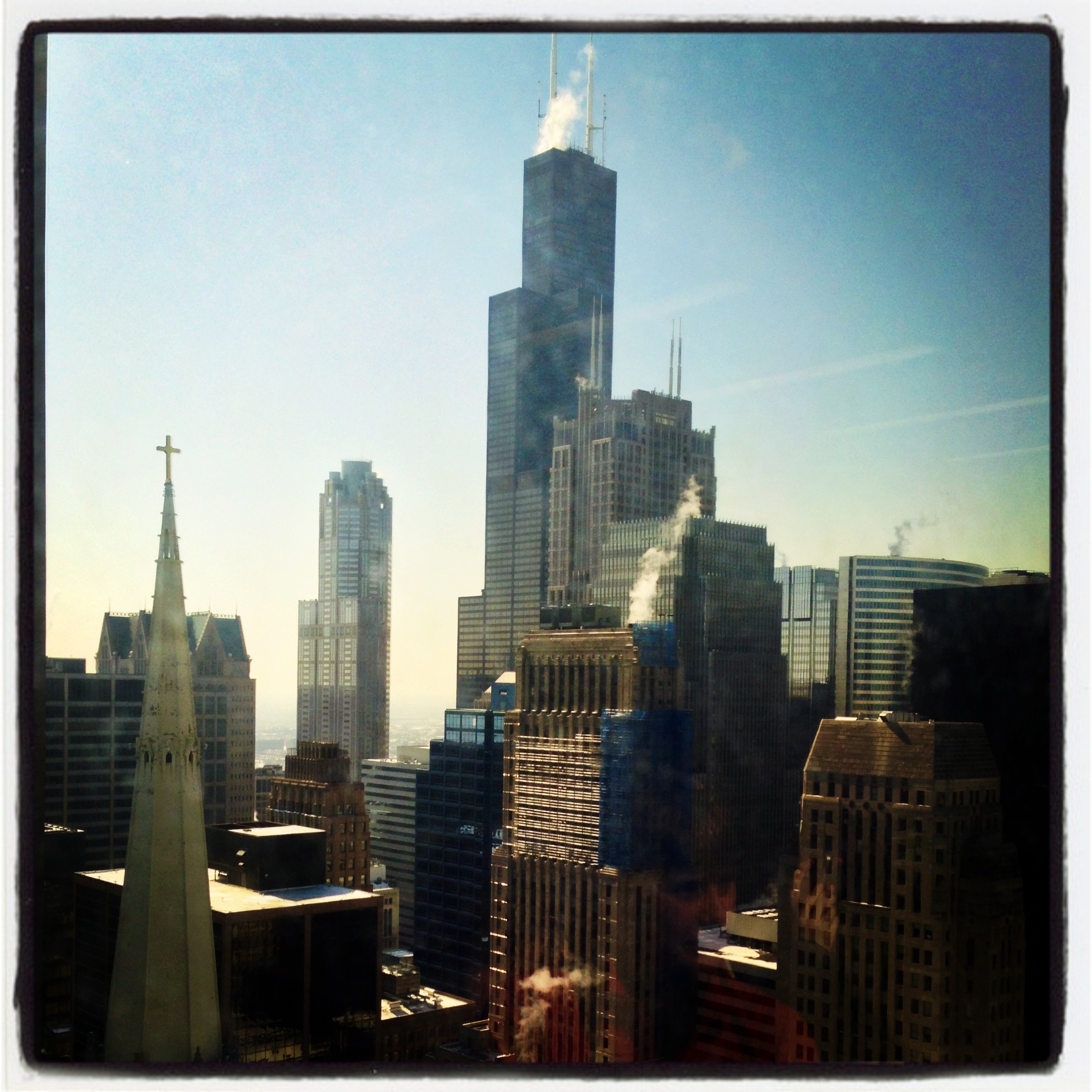 Lots of talk about ADR competitions on this blog, so I’ll throw my hat in the ring. Last month I took a team of students to the INADR International Law Student Mediation Tournament in Chicago (http://www.inadr.org/tournaments/law-school-tournament). This was the 13th competition and it was truly international, with 52 teams representing 17 US institutions and 22 from the rest of the world: India, Sri Lanka, Russia, Ukraine, Lithuania, Germany, Australia, England, Ireland, Scotland, Northern Ireland and Canada. This competition’s distinctive feature is that students act as mediators as well as clients and advocates.

I need to be clear about one thing – Chicago is a gas. It’s a city that leaves a powerful visual impression, like a bijoux New York with more snow and grit. It has that American ‘can-do’ spirit and people still talk to you. Some of us saw the US jury system at first hand on a courthouse visit to observe a medical negligence case. Students loved it, in spite of sub-freezing temperatures.

My strong impression from the Tournament was of enthusiasm. It’s inspiring to see so many of the next generation of lawyers doing their level best to excel in mediation. I watched these young people demonstrate the full range of mediator traits: empathy, curiosity, courtesy, optimism, attentiveness and, at times, leadership. Other characteristics operate on a continuum: the tone of the conversations (sometimes it’s right to be light and cheerful; sometimes ‘suitably grave’); activism (from the observant listener to the activist mediator); subject matter (from pragmatic problem-solving to an empathic focus on relationship repair). The students mirrored the debates that rage within the mediation profession, possibly influenced by their teachers.

While in Chicago I posted some pictures on Facebook. The title of this blog is a friend’s response. I think he touched on something I have known for a long time: a “mediation competition” sounds like a contradiction in terms. People laughed out loud when I first told them. What does this tell us about how mediators are viewed in the popular imagination? At the very least it suggests that we are presumed to be uncompetitive, conciliatory, perhaps even saintly. Not for us, apparently, the competitive instinct that seems so prevalent in law schools.

In fact being a ‘good mediator’ may be a bit like being a ‘good Christian’ or ‘good Muslim’: the individual may feel a good deal less saintly than others assume them to be. To an extent these are constructs imposed on us by others; on the other hand we invite them by the language we use. Rather than say, “I’m doing a bit of mediation”, we tend to say, “I’m a mediator”. We have an instinctive desire to construct identity out of activity: think lawyer, doctor, nurse, sailmaker, fisherman, chef (and note the gender English provides us with).

The interesting question is whether this identity is useful. If members of the public are telling us that they don’t want competitive mediators, perhaps we should listen. If we listen a little harder, we may discover that they want to attribute other values to mediators: kindness, wisdom, humanity (as in being humane), care or patience. What about unconditional positive regard, or even love? I don’t know, and it’s disappointing that so much of the empirical research on what people want from mediation asks lawyers rather than their clients (see Tamara Relis’s excellent book for a comparison of these two “parallel worlds” – Relis, Perceptions in Litigation and Mediation: Lawyers, Defendants, Plaintiffs, and Gendered Parties. New York: Cambridge University Press, 2009).

So much mediation training focuses on skills. We learn what to do, not how to be. We learn models, theories and techniques. We practise active listening and open-ended questions and summarising and developing options. We count our successes in settlements reached. And yet I suspect what most clients want is someone who seems to be a mediator from their fingers to their toes. Someone who walks the walk. How they do their work is of limited interest. We can get quite geeky about our techniques, just like doctors and astrophysicists, but when it comes to making judgements about which mediator to use, I suspect most people will employ heuristics (mental shortcuts that allow us to solve complex problems quickly – see http://psychology.about.com/od/hindex/g/heuristic.htm). One such heuristic is probably similar to the one you would employ when thinking about a good Christian or a good Muslim: are that person’s values congruent with their professed identity?

I recall attending a Woody Mosten training in 2003 entitled ‘Grow Your Mediation Business’. This was pretty novel in Scotland at that time but he really caught my attention with the sub-title: “Make Peacemaking Your Day Job”. Here he revealed the values-base underlying his mediation practice. The challenge to the rest of us is to do the same. This is a key dilemma for mediators: if we want to succeed in a new and tough market we probably need to be competitive. Yet when it comes to the actual work of mediating, our clients may regard that competitiveness as a handicap. They don’t want a competitive mediator – they want a peacemaker.

All this reminds me of the original Catch 22 (an over-used analogy based on Joseph Heller’s famous book about the Korean War). It went like this: if you are insane, you may be discharged from the military. BUT the act of applying for that discharge displays the self-preservation instincts of a sane person, meaning you cannot be insane. Likewise, to succeed as a mediator you need to be competitive. BUT the act of displaying that competiveness may lead potential clients to assume that you are the wrong sort of person to act as a peacemaker.

Having said all this, the Tournament was great. We had winners. Everyone cheered. We had fun. The students learned a great deal about mediation, perhaps motivated by the urge to be peacemakers but probably, mostly, by good old competitiveness. As with so much in mediation, the trick is to live with the tension.