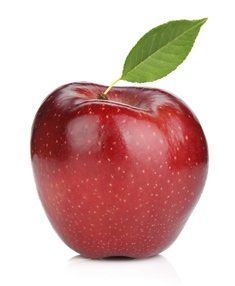 Recently, I have become an owner of two hectares of land in protected natural area which I intend to plant with trees. I was inspired to this by a wonderful book that I read some ten years ago. Though, it is neither about dispute resolution, nor about mediation, it contains pearls of wisdom which make this book definitely worth to read. The Man Who Planted Trees[1]The Man Who Planted Trees (in French L’homme qui plantait des arbres), written by Jean Giono). is an allegorical tale showing us that destruction and adversity can be defied by single-handed effort if persistent.