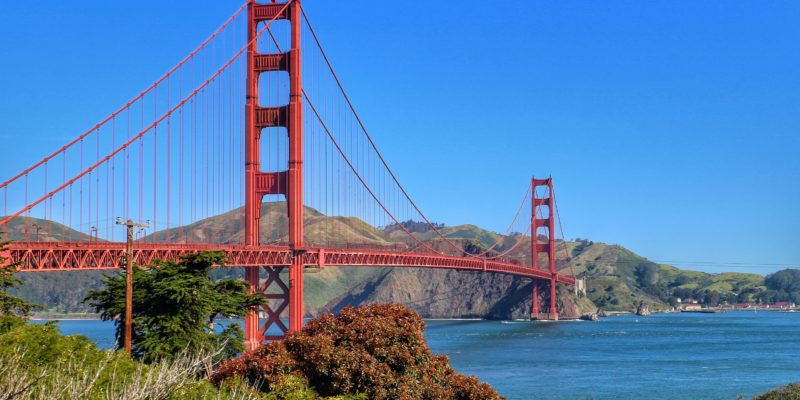 (This is a ‘letter to self’ about court ADR research sent from the American Bar Association Dispute Resolution Conference, San Francisco, April 2017.)

Do Litigants Know Their Options?

It’s always fascinating to come to a country where mediation is business as usual. There are some downsides to this, but the upside that immediately strikes a Scottish visitor is the number of seriously busy mediators. It’s not uncommon to meet folk with two or three thousand mediations under their belt.

Another consequence is that mediation is relatively well researched here. I eagerly anticipated learning from a seminar entitled: “Court ADR: What New Research Tells Us About Parties, Neutrals, and Judges”. Donna Shestowski presented findings from a study of court-annexed ADR programmes (both mediation and arbitration) in Utah, California and Oregon. Her simple question, which I’m not sure anyone has asked before, was “Are the people who use these courts actually aware of the ADR schemes?”

And the simple answer is that most are not. Of the 383 people who took part in telephone interviews only 24% were aware of the court ADR scheme. 50% didn’t know one way or the other and 22% (wrongly) thought there wasn’t one. This is a bit of a puzzle, given that these programmes have been around for a while and seem to be quite established. The research team cut the data different ways and came up with further findings:
• Repeat players (those using the court regularly) were no more likely to be correct but were less likely to say they didn’t know
• Lawyer representation didn’t improve the accuracy of responses
• Location made no difference between the three states, even though in one arbitration was mandatory
• People rated the court more highly when they knew that mediation (though not arbitration) was offered.

This last finding chimes with my own doctoral research with Scottish small claimants. One clear finding from the pilot phase is that parties are pretty positive about the sheriff’s (judge’s) suggestion of mediation. They tended to view it as motivated by a concern to save taxpayers’ money or save them the time and trouble of a full court hearing.

Shestowski’s research is highly relevant to Scotland, where Simple Procedure has just brought ADR more forcefully to the attention of the courts.[1]See http://kluwermediationblog.com/2016/09/10/and-finally-some-good-news-from-scotland/ The big lesson is to avoid the assumption that just because a court ADR scheme exists litigants will know about it. TV entertainment featuring combative and glamorous lawyers slugging it out before a world-weary judge probably forms the popular view of litigation. That presumption clearly takes a lot to shift.

What’s To Be Done?

The researchers had a couple of ideas that may help. One would be to bring in rules requiring lawyers to ‘educate’ clients about ADR. The Law Society of Scotland passed guidance with a similar intent in 2013. [2]Guidance related to rule B1.9: Dispute Resolution However, being guidance rather than a rule it seems to have had a muted impact.

A more contemporary idea was to create ‘personalized decision aids’. Usually online, these provide unrepresented parties with a step-by-step guide through the thicket of litigation. In the UK, think of the process of taxing a car through www.gov.uk. You must complete one page before moving to the next. One could imagine a similar online portal to the court. There would be a page for raising an action, requiring the respondent’s address and an outline of the claim. Next would come the court ADR page, explaining briefly what’s involved and providing contact details. Only then, once parties had ticked a box saying they had understood this option and chosen not to use it, could they initiate the court action.[3]The system in England & Wales is a step ahead here: https://www.gov.uk/make-court-claim-for-money/overview

This is sometimes known as a ‘default’ model.[4]Barendrecht M and De Vries BR, ‘Fitting the Forum to the Fuss with Sticky Defaults: Failure on the Market for Dispute Resolution Services?: ’ (2006) 7 Cardozo Journal of Conflict Resolution 83 ADR remains voluntary, but parties have to make an active choice to reject it before litigating. At present things in Scotland are so new and so fluid that we may have a perfect opportunity to do things differently. The lesson from the USA, and earlier efforts in Scotland, is that simply setting up a mediation offering doesn’t mean it will permeate public consciousness. More proactive efforts are needed to draw people’s attention to court ADR schemes and overturn the way it’s ‘aye bin’.[5](Scottish for ‘always been’)