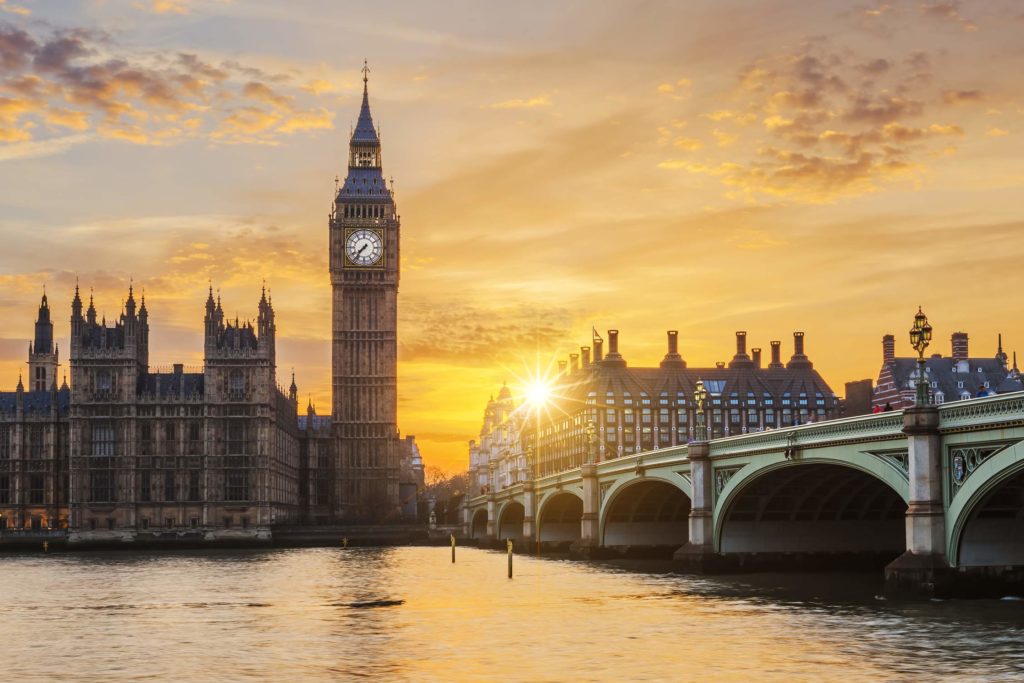 While the Brexit saga continues to make headlines around the world, the international mediation community should not forget to keep an eye on recent major developments in the field of ADR. The Civil Justice Council’s ADR working group has released its much anticipated final report on the use of ADR within the civil justice system of England and Wales, following consultation on its 2017 interim report. For a long time London has been one of the European leaders and a trend-setter in the use of ADR. Will it maintain its position in the next decade?

The Report confirmed the interim report’s findings on the current ADR landscape, but noted significant developments since its publication, such as:

• the proposed joint Boundary Dispute Mediation Service to be offered by the RICS and the Property Law Association (the PLA’s existing protocol for disputes between neighbours about the location of their boundary is available here);

• the increase in the small claims personal injury limit (where a more evaluative model of mediation, resembling consumer conciliation, is often applied);

• and last but not least, the implications of Brexit.

The Report concludes that ADR is under utilised. The main reasons are:

• a lack of awareness of the benefits of ADR by both the general public and the legal profession;

• a lack of availability of ADR both in terms of funding and logistical issues, as well as quality assurance and regulation;

• and a lack of involvement of the Government and Courts in encouraging the use of ADR.

The Report thus calls for developing an ADR strategy devised in the three following areas:
(1) awareness, (2) availability and (3) encouragement by the Courts/Government,
and provides for 24 specific recommendations in those fields.

The Report points out that there is a “chronic lack of public awareness and understanding of the operation of the legal system as a whole”. This background creates a wider challenge to educate the public and the legal profession about the benefits of ADR. Such education must take place in schools, colleges as well as within legal and professional trainings (Recommendations 4-6).

The roles of lawyers and the ADR community remain critical. The Report suggests that disciplinary codes should be reviewed to emphasise a professional duty to educate clients and advise on the benefits of ADR (Recommendation 7).

There is also a need for greater coordination between mediation Councils and leading bodies in different ADR areas to provide a single “voice of mediation”. A new Website (perhaps to be called “Alternatives”) should be established to act as a single online depot offering information about all the different techniques of ADR that are available, and illustrations of the successful use of ADR (Recommendations 8-9).

The report recommends also that the ADR community should liaise with the Citizens Advice Bureau and voluntary sector and participate fully in their access to justice and other initiatives.

The Report identifies funding as a challenge, especially for cases which fall in the middle ground between small claims matters (which can be referred to the court telephone mediation service free of charge) and high-value cases.

The Report recommends that

• Online Dispute Resolution should have its own set of established standards and case officers of the Online Court must be trained and recruited accordingly (Recommendations 11, 13 and 18);

• neutral evaluations should be made available for small claims and mid-value cases (Recommendations 14 and 15);

The Report recognises that the current rules are “too generous to those who ignore ADR” and it proposes earlier and more stringent encouragement of ADR in case management. The Report does not advocate compulsory ADR, however it states that costs sanctions under the Halsey Guidelines should be reviewed to significantly restrict the circumstances under which it is reasonable to refuse to mediate.

The Report recommends that “the post‐mortem sanction under the Halsey system should be retained and applied more vigorously. The jurisprudence is ripe for review in light of apparent inconsistencies between recent Court of Appeal decisions” (Recommendation 23).
Interestingly, the last Recommendation indicates that the best option for a mechanism which defaults the parties into ADR without the need (or possibility) of expensive and wasteful court applications is the Notice to Mediate system operated in British Columbia.