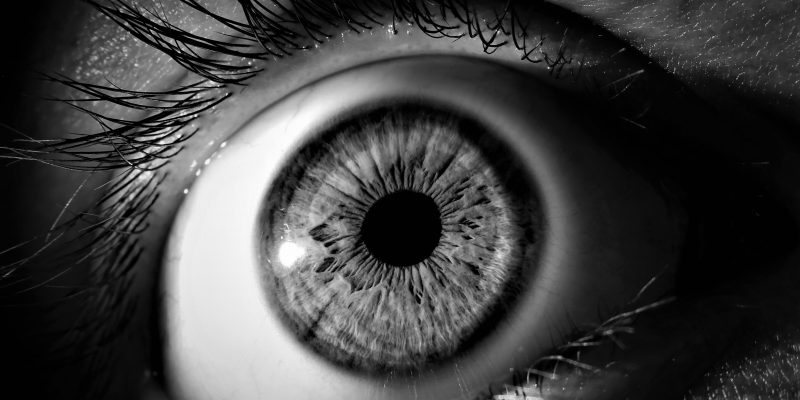 Given our principles of empowerment, and the older Ockham’s Razor notion of parsimony, most mediators seek to do this with as few interventions as possible. It’s not great to keep interrupting. Yet our Zoom mediation somehow seemed more challenging to manage. I felt we interrupted more, to less effect. Why would this be?