It has taken a lot of time and effort for the Ukrainian mediation community to enact the law on mediation (the “Law”). On 16 November 2021, the Ukrainian Parliament finally passed it. This development opens up a new chapter and further prospects for the growth of mediation practice in Ukraine. Congratulations to all my Ukrainian friends and mediators – and fingers crossed for its successful application. 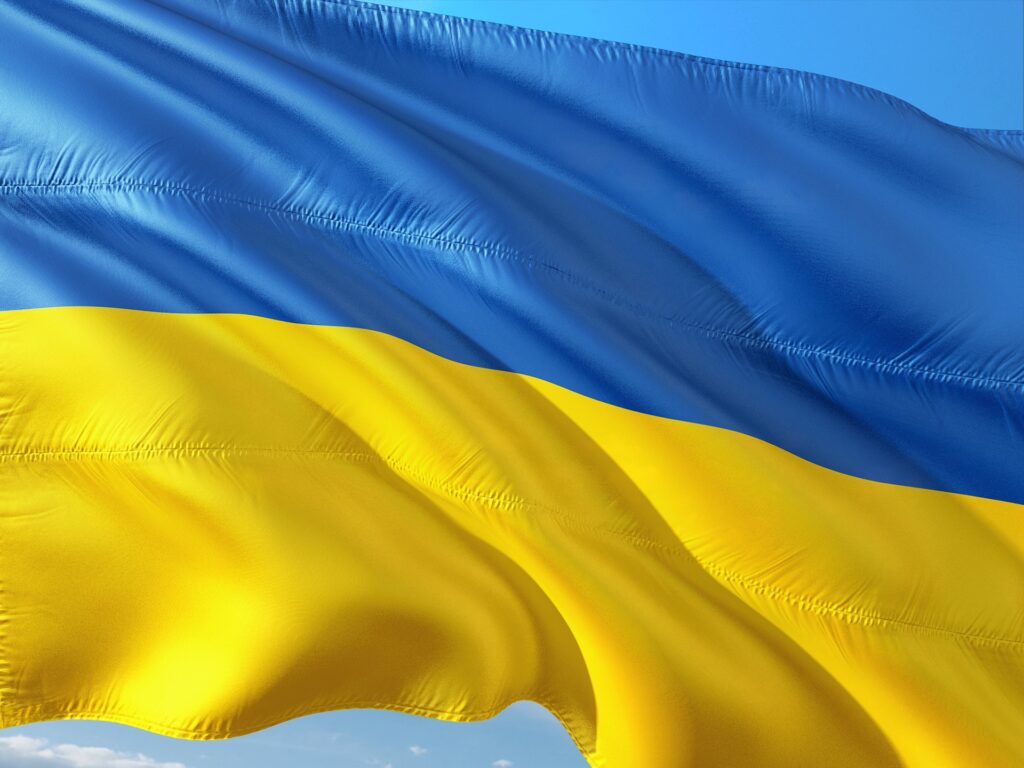 My colleague Dr Tetiana Kyselova who is a co-author of this blog has reported on several occasions about the ups and downs in the legislative works regarding Ukrainian mediation law. It seemed that Ukraine was close to enacting a mediation law in 2017 (see Tetiana Kyselova’s “Will Ukraine Have A Law on Mediation in 2017?”). After three years, in early 2020 she reported in another blog post: “one, albeit a most dramatic, episode of the 10-year struggle of Ukrainian mediators for a law on mediation that would not create any preferential treatment for anyone but will provide clear, transparent, decentralized and fair rules for a newly emerging mediation practice and profession based on self-regulation of the professional community.” Have these expectations been fulfilled with the enactment of the new law? While looking forward to reading Tetiana’s opinions about the new law on this blog, I would like to share a few quick observations.

Long awaited and much anticipated

At the same time, however, it has also been a country with a strong and active mediation community and practice. Importantly, the development of mediation in Ukraine was impacted by the challenges resulting from the armed conflict in Eastern Ukraine (or – using Tatiana’s words: challenges of peace and war). Given that background, there have been reasons to argue that Ukraine needed skilled mediators, and mediation as a manner of resolving disputes, perhaps more than any other country in Europe in recent years.

Even though not perfect, the new Ukrainian mediation law is comprehensive and includes all key elements expected from solid mediation regulation.

Broad scope of mediation matters regulated in the Law

The Law applies to a wide scope of matters, including civil, family, employment, economic, administrative, as well as criminal proceedings for the purpose of reconciliation of the victim with the suspect (accused), i.e. victim-offender mediation (Article 3.1). The general provisions are supplemented by specific regulations appliable to individual cases.

There is one general exception prescribed in Article 3.3 of the Law: mediation shall not be conducted in disputes that affect or may affect the rights and legitimate interests of third parties who are not taking part in the mediation.

The voluntary nature of mediation is emphasised in Article 5. It states, among other things, that the parties and the mediator may refuse to participate in mediation at any time. The party’s participation in mediation cannot be considered a recognition of guilt, claim, or a waiver of claims by such party.

Article 7 stresses the role of the neutrality, independence and impartiality of the mediator. The mediator cannot:
1) combine the role of a mediator with another role in the dispute;
2) provide the parties with advisory services, including consultations and recommendations on the decision-making on the merits of the dispute;
3) make decisions on the merits of the dispute;
4) be a representative of any of the parties in a pre-trial investigation, judicial, arbitration or arbitration proceedings in a dispute in which he or she has been a mediator.

Quality of mediation services and other incentives to mediate

The Law requires mediators undergo basic training, which must take at least 90 hours, including at least 45 hours of practical training (Article 10.1).

To enter into law, the Law must be now signed by the President of Ukraine and published. The Law shall enter into force on the day following its publication.

Notably, all 302 MPs present at the most recent parliamentary session voted to enact the Law. Nobody voted against it, and 15 abstained. The voting results seem to suggest that the idea of the promotion of mediation has strong political support in Ukraine. Hopefully this will result in the further dynamic growth of mediation in Ukraine.