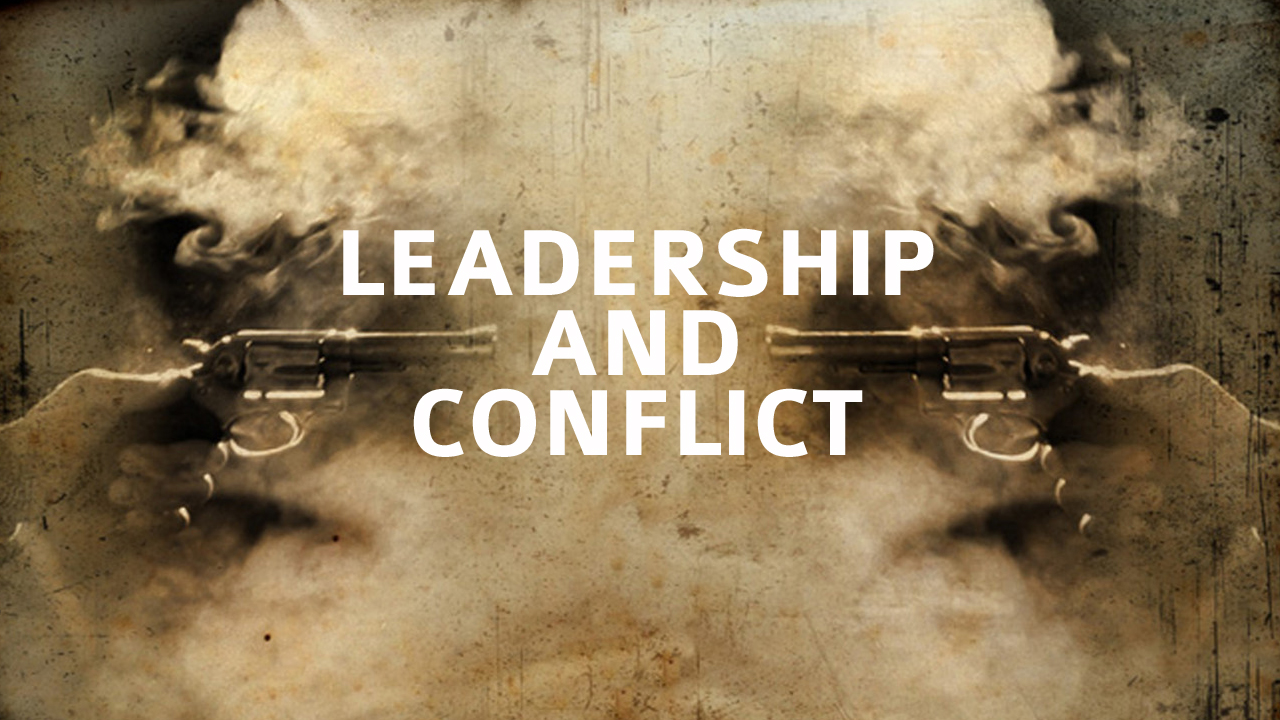 One of the privileges of mediating is to watch leaders at work.

Every party, every team, has its leader(s). And as any mediator will tell you, the way in which they choose to lead during a mediation – and more widely during the conflict or dispute itself – has a significant impact on the outcome; both its quality, the time it takes to reach it, and whether one is achieved at all.

Leaders in conflict can find themselves under immense pressure. They will likely have both “hawks” and “doves” in their team. And they are facing in many directions – across the table to their counterparts/opponents, sideways to their own colleagues and advisers, and behind them to those who await the outcome, and to whom they will have to justify their actions and decisions.

In this challenging context, I am struck by the wisdom of Richard Rohr, a Franciscan monk and thinker. Writing about the pressures on leaders in dealing with conflict, he observes that “Creative leaders” demonstrate a number of key characteristics:

1. “They are seers of alternatives”. This is not easy to do in the heat of battle. But in my experience of mediating, the best leaders are able to stand back at key moments and reflect on their range of choices. Others are more inclined to succumb to a knee-jerk reaction, and in doing so they miss the chance to consider the alternatives. Often, when mediating, I find myself encouraging pause for thought and a fuller reflection on the range of responses, in order to ensure that a knee-jerk reaction becomes a thought-out one.

2. They “move forward by influencing events and inspiring people more than by ordering or demanding”. Essentially, some leaders seem to operate by remaining rooted to their side of the table/argument, thinking presumably that demanding adherence to their world view will produce progress. It may do. But they will often miss the opportunity to influence in other ways, which are often far more compelling and effective. As a mediator, I see this regularly in the way parties choose to address each other early on in a mediation – what some call “mediation advocacy”. I have been privileged to witness the best and the worst of this. The worst often focusses on anger and disparagement, and in doing so its true message is clouded and missed (although that may of course be intentional if the true message is not particularly compelling!). The best focusses on “connection”, because that is the best way to influence. Once connections are made, the truth of an argument can be heard.

3. They “know that every one-sided solution is doomed to failure. It is never a lasting solution but only a postponement of the problem”. This is not to assume that all mediation outcomes are about compromise (although in practice most are, I suspect). Rather, it is to ensure that a party offering a solution has in mind both its own views, and also how the other parties will receive it. All mediators know the time and effort needed to “pick up the pieces” after an ill-judged offer.

4. They “learn to study, discern, and search together with others for solutions”. Too often, parties attend mediations expecting not to learn anything. Sometimes they will even tell me, “Bill, we don’t need to listen to the other party talk about their case/situation/views. We’ve heard it all before and they are wrong!”. Whilst I can understand the temptation, the idea that one will learn nothing from listening to someone is – at minimum – a self-fulfilling prophecy. Good leaders are always ready to learn. The assumption that any of us has a monopoly on both information and wisdom is self-evidently wrong.

5. They “know that total dilemmas are very few. We create many dilemmas because we are internally stuck, attached, fearful, over-identified with our position, needy of winning the case, or unable to entertain even the partial truth that the other opinion might be offering”. A common experience of people in conflict is to feel dis-empowered. That is a product of feeling that one has no choice about how to proceed. Part of what mediators do is to offer parties choices, and so re-empower them. Even if the choice is only a process choice (eg do you want to meet with X?) it is still something which gives power. Parties who feel empowered are more likely to make difficult decisions.

6. They “know that wisdom is ‘the art of the possible’”. Compromise can be painful. To oversee it, as mediators do, is often to witness disappointment in those who had hoped for better. Good leaders can acknowledge both the disappointment, and also the reality they face, and use that as a basis for making tough decisions.

7. They “continue finding and sharing new data and possibilities until they can work toward consensus from all sides”. Many parties in negotiation can be quick to give up. They quickly see a narrow range of outcomes, determine which one(s) is acceptable, and then press for it. That may be justified at times. At other times, it is important simply to remain in dialogue. The commitment to it, and the time spent addressing challenging concerns and differing views, can often produce new progress. But it takes courage and tenacity to stay in the game.

8. They “want to increase both freedom and ownership among the group—not subservience, which will ultimately sabotage the work anyway.” I see this particularly within a party, in private discussions in a mediation. The best leaders will enable input and challenge from all present. The less good tend to drive out others’ input by their overt adherence to a particular view. Since we know from research that “hawks” in a group tend to be ascribed greater social status than “doves”, the outcome is all too predictable.

9. And finally, they “emphasize the why of a decision and show how it is consistent with the group’s values”. There are few things less compelling than an offer or demand made in mediation/negotiation which is not referable to any underlying rationale – be it based in logic, ethics, pragmatism or whatever. Perhaps we have forgotten the power of values. An offer or demand which demonstrates consistency with a parties’ view and values, even if those are not shared by the receiving party, has a depth and integrity to it. It can be understood as an act of integrity, even if its terms are not acceptable. And integrity generally invites a better quality of response.

Of course in a very real sense it is not only parties who have leaders. Mediators need to lead too (a topic for another blog) and so Richard Rohr’s characteristics apply as much to us as to parties.